S9 The Will To Live E1 Dent The Universe with Dr. Richard Carmona 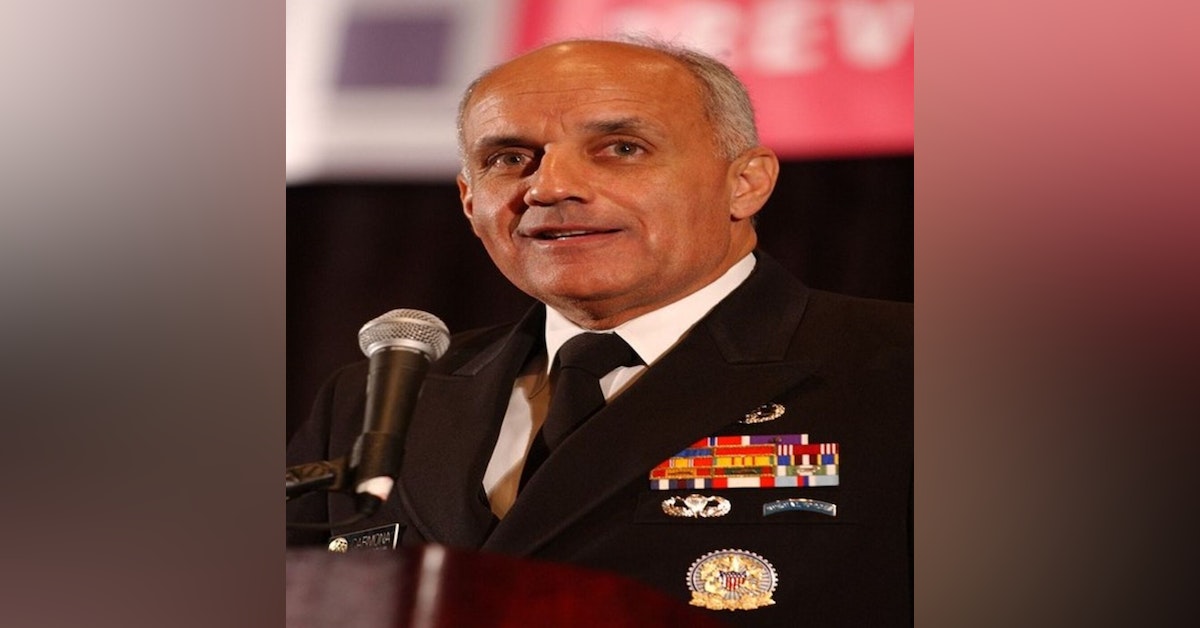 Very few have ever Dented The Universe and made their lives valuable to others like Dr. Richard Carmona. He is a national treasure. His resume would be unbelievable if it were not true. High School dropout, joins the Army, gets his GED, becomes a paratrooper, a Special Forces medic seeing combat in Vietnam, post-military he graduates at the top of his class at the nation’s premier medical school, becomes an internationally recognized trauma surgeon, then co-duties that as a sheriff’s deputy, SWAT team leader, tactics instructor, search and rescue expert, is involved in multiple combat shootings - himself shot in the line of duty on more than one occasion -  and then is named President Bush’s Surgeon General of the United States – the only Surgeon General in history to receive a unanimous and bipartisan Senate confirmation. On a personal note, he has been a guide, a mentor and most importantly a friend after leading the medical trauma team that saved my life over 30 years ago. 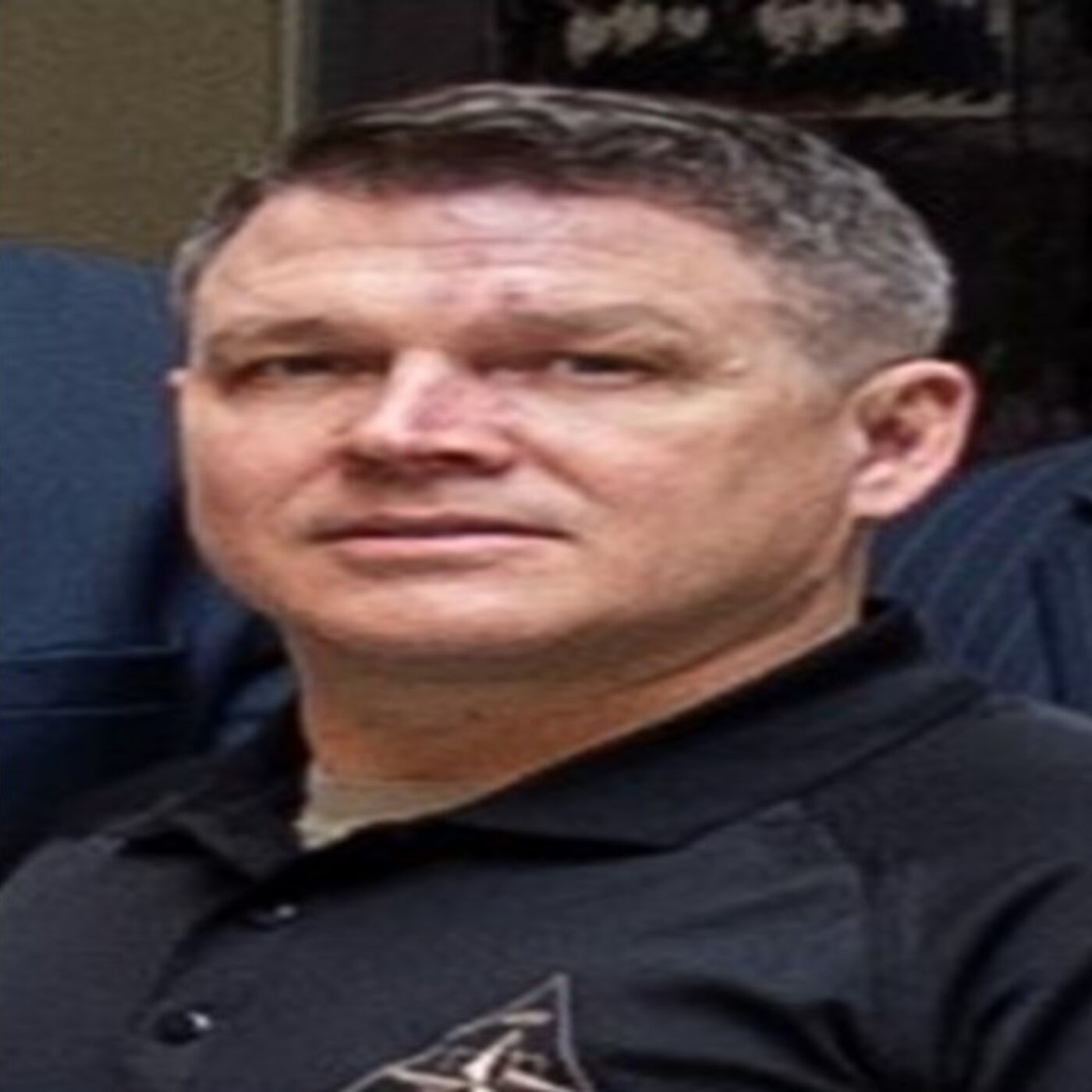 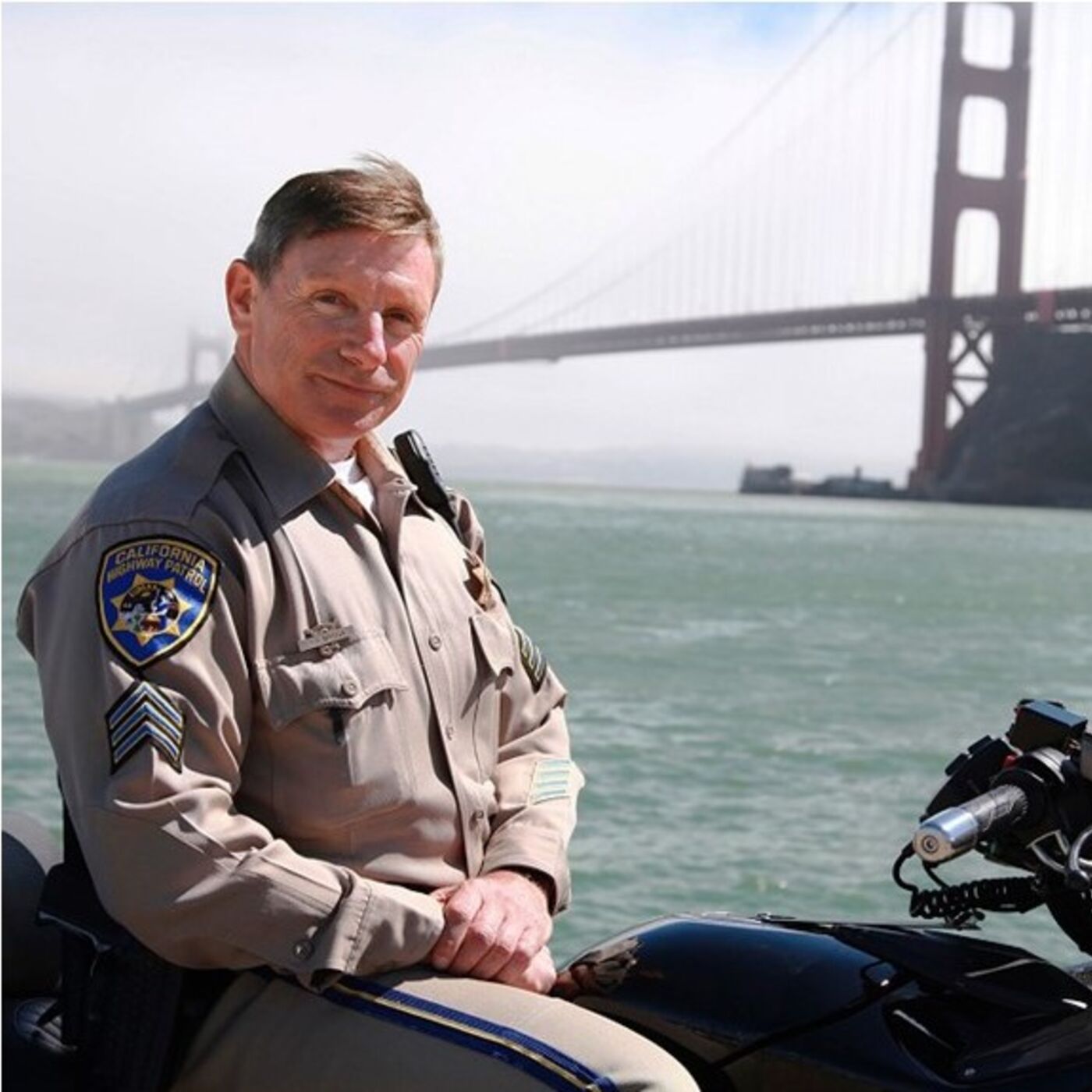 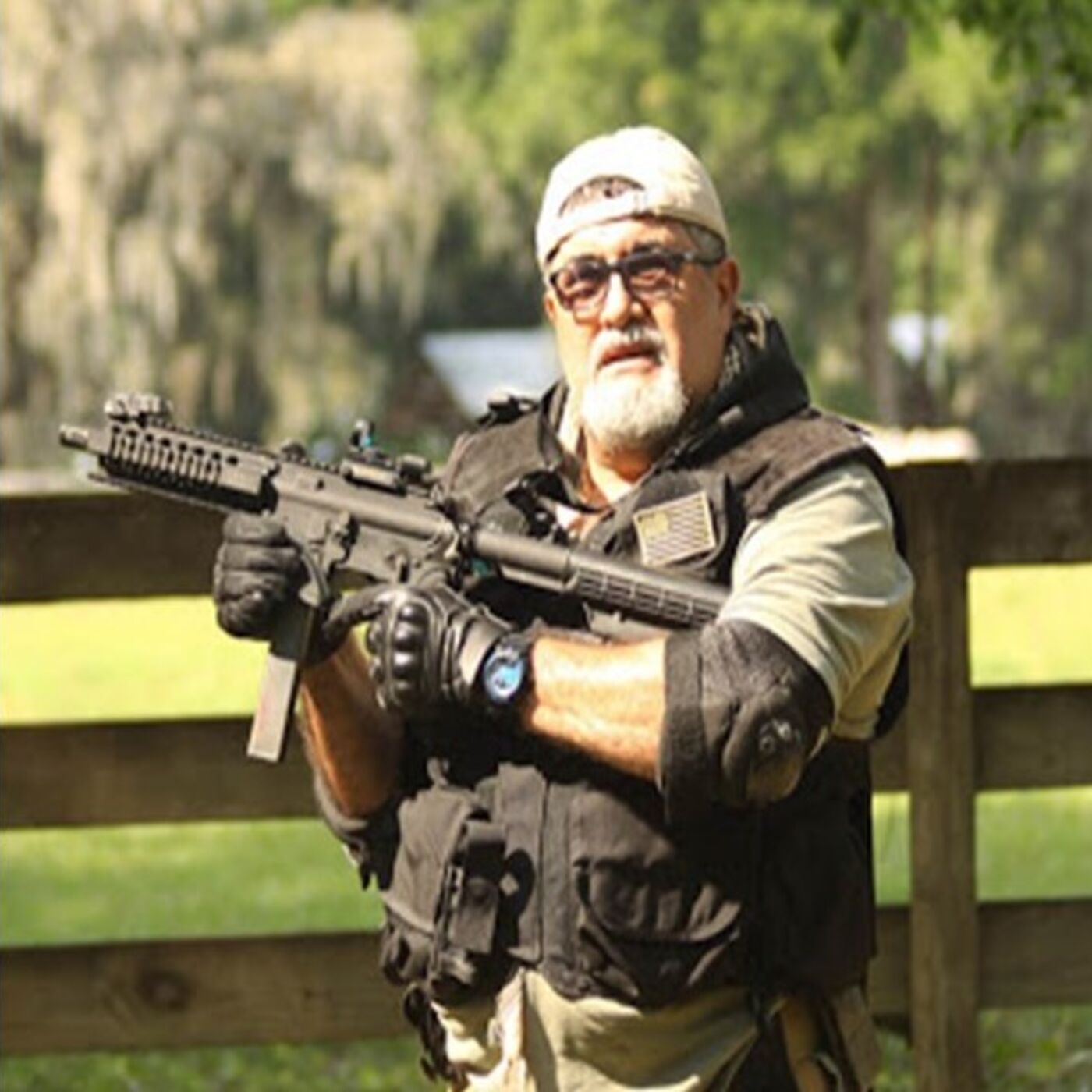