S5E55: Held Hostage and Tortured for 81 days in Syria. He tells his amazing story and life after. 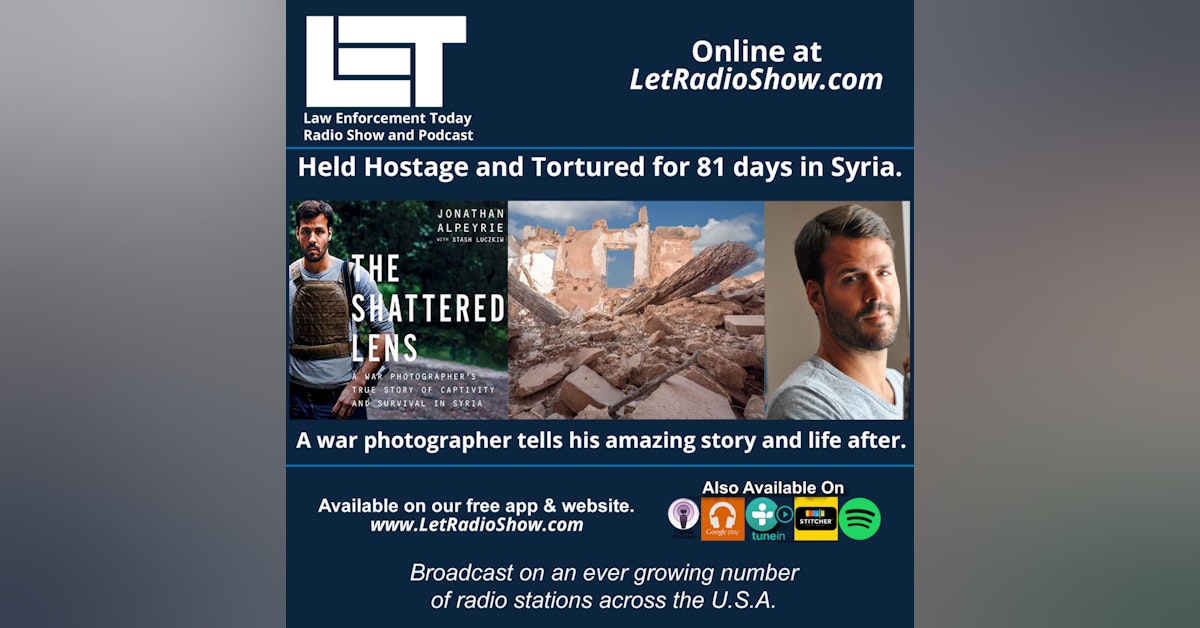 Waiting for the next round of torture, or the mock executions was the hardest part. At first I thought that they would realized that they made a mistake when they kidnapped me. Held Hostage and Tortured for 81 days in Syria. He tells his amazing story and life after.

Jonathan Alpeyrie is our guest. He talks about his career as a war photographer, covering conflicts for almost 2 decades. Jonthan talks about his coverage of the war in Syria, how he was betrayed, kidnapped and held hostage for 81 days. He also talks about the torture, mock executions and despair that he endured. Jonathan discusses his rescue and his life after the long period of trauma. Jonathan details his experiences in his book "The Shattered Lens: A War Photographer's True Story of Captivity and Survival in Syria".

If you enjoy the show, please tell a friend or two, or three about it. If you are able to leave an honest rating and, or, review it would be appreciated.