S5E61: This Police Officer was nearly killed in Afghanistan. T.B.I., hearing loss and PTSD led to the brink of suicide. 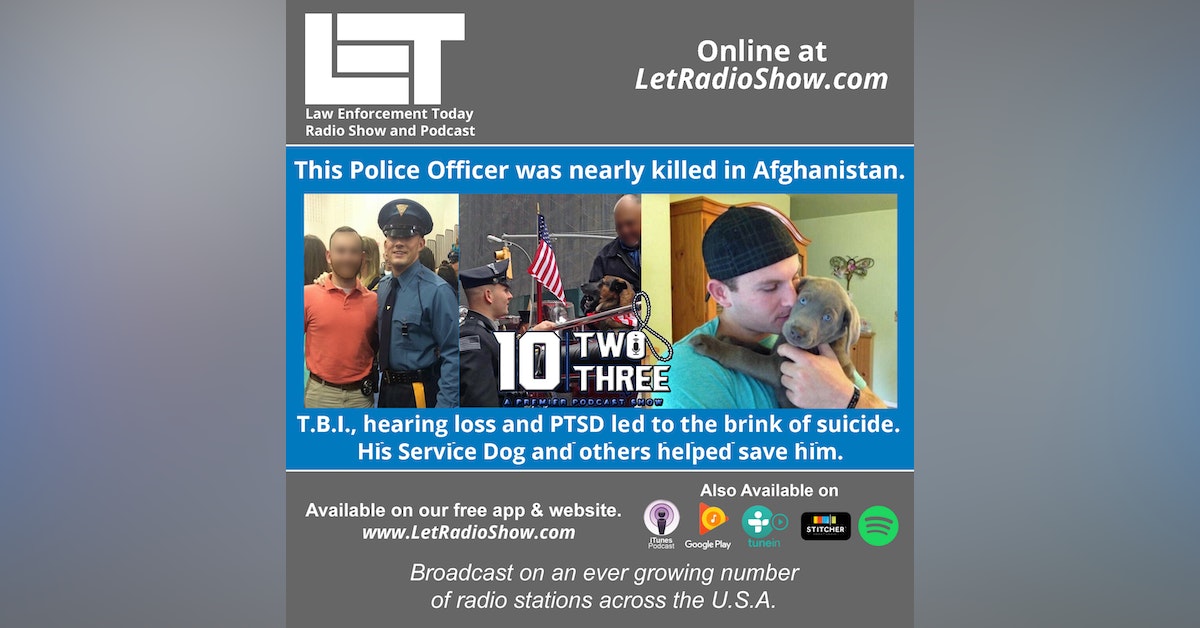 This Police Officer was nearly killed in Afghanistan. T.B.I., hearing loss and P.T.S.D. led to the brink of suicide. His Service Dog and others helped save him.

Andrew Einstein is our guest. He is a police detective in New Jersey. Andrew was also a US Marine Corps reservist, and during his police career he was deployed to both Iraq and Afghanistan. During his tour in Afghanistan he was attacked and severely injured in a grenade blast. The blast caused Traumatic Brain Injury, Hearing Loss and he also suffered from P.T.S.D. Upon his return and recovery he resumed his police career and began to be overcome by the effects of his injuries, which led to the brink of suicide. Andrew talks about his recovery, his police career after combat and his mission to help others with his podcast and Operation Enduring Warrior.

If you enjoy the show, please tell a friend or two, or three about it.