S5E80: Her Daughter Was Killed. The Suspect Was Arrested, But He Has Never Been Tried. 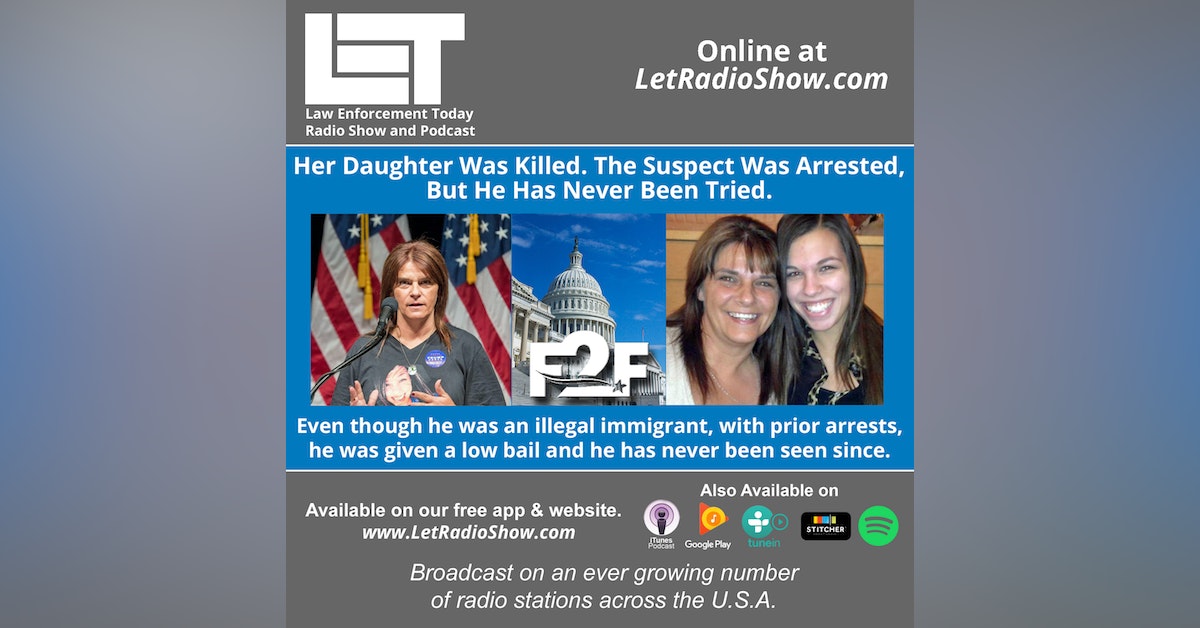 Her Daughter Was Killed. The Suspect Was Arrested,  But He Has Never Been Tried. Even though he was an illegal immigrant, with prior arrests, he was given a low bail and he has never been seen since.

Special episode from the Annual Feet 2 The Fire Radio Row Event in Washington, D.C.  Michelle Root is our guest. Her daughter, Sarah Rae Ann Root, was killed January 31, 2016 by an illegal immigrant who was driving with a blood alcohol level of .241 (several times the legal limit) and reported to be street racing at more than 70 miles per hour. Sarah had just graduated from college the day before with a 4.0 GPA. While stopped at a red light, her car was slammed at high speed by the other driver, who came to this country illegally and unaccompanied at the age of 16. He had several prior run-ins with the law, including failure to appear before a judge, and more. Despite all of this his bond was set at $50,000, he posted the required $5,000 a few weeks after killing Sarah and hasn't been seen since.