S6E91: Filmmaker Was Accidentally Exposed To The P.T.S.D. Problem For First Responders, Now It’s His Passion. 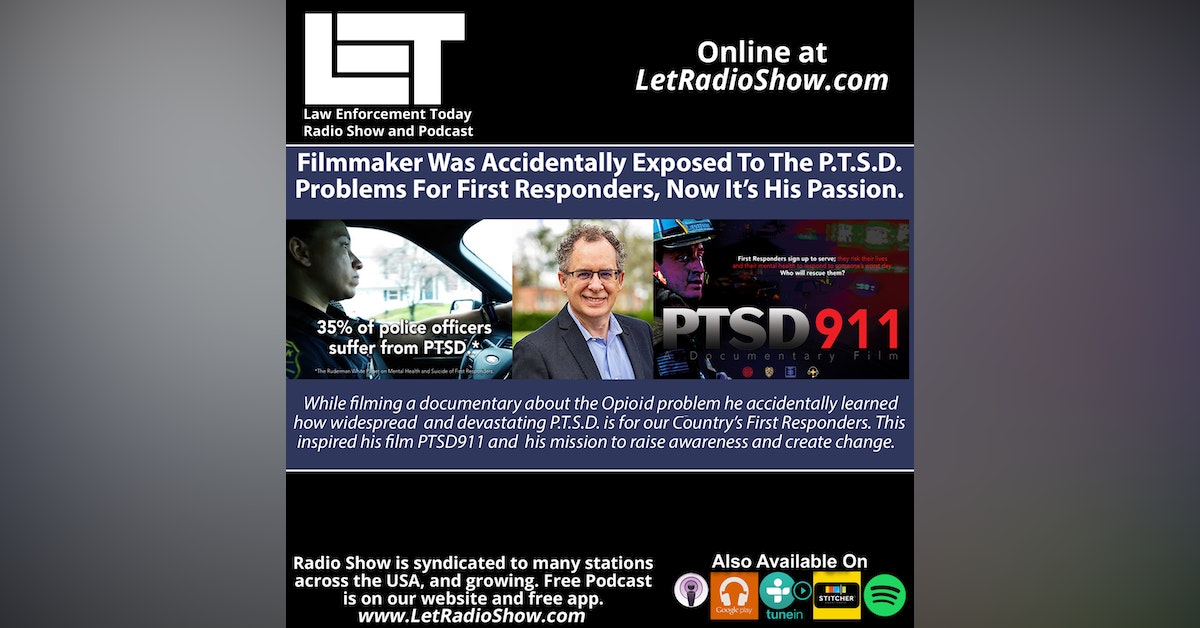 Filmmaker Was Accidentally Exposed To The P.T.S.D. Problems For First Responders, Now It’s His Passion. While filming a documentary about the Opioid problem he accidentally learned how widespread  and devastating P.T.S.D. is for our Country’s First Responders. This inspired his film PTSD911 and his mission to raise awareness and create change.

Filmmaker Conrad Weaver joins us for a special episode of the Law Enforcement Today Radio Show and Podcast. While filming the documentary called Heroin's Grip, about the Opioid crisis, he started doing ride alongs with law enforcement officers, fire fighters, EMTs and began to sense the efffects of repeated exposure to trauma and violence on them. He says that he accidentally became aware of the prevalent P.T.S.D. problems for our first responders. He discusses how this inspired his passion for creating awareness and change for them and his new film PTSD911.