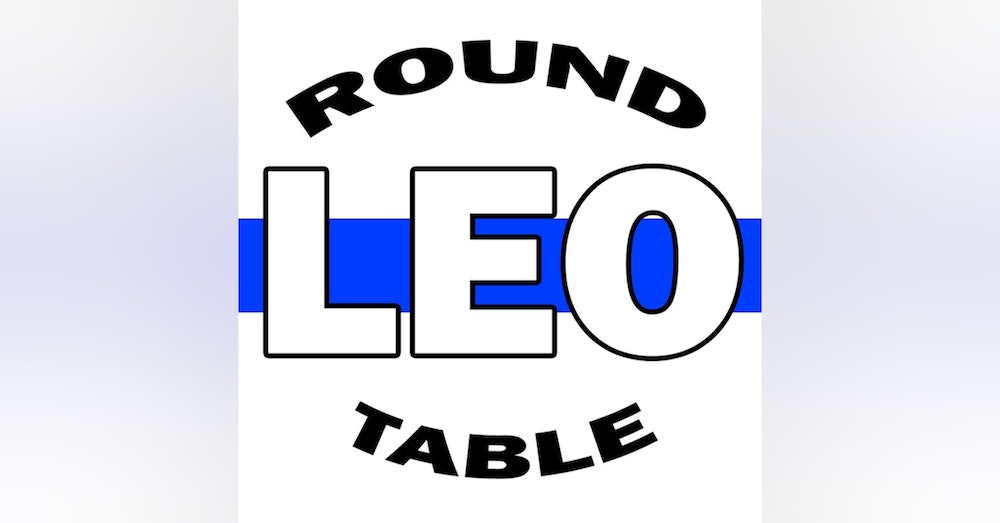 This episode contains the following:

VIDEO: K-9 chomps down on Florida man after police pursuit in Marion County

Border chief is forced out

VIDEO: Deputy fatally shot suspect trying to run him over, won’t be charged