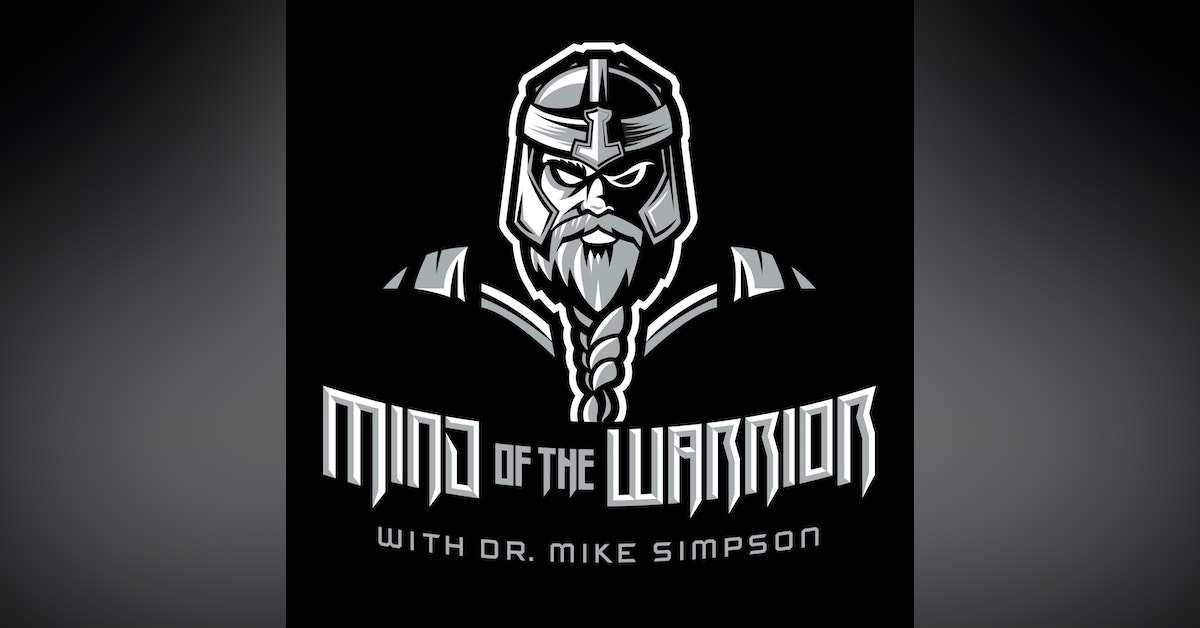 Mike Simpson has served over three decades in the military as an Airborne Ranger, a Special Forces Operator, and finally as a Doctor of Emergency Medicine assigned to the Joint Special Operations Command (JSOC). Throughout his career, Mike has deployed to 17 different countries, from counter-narcotics operations in the jungles of South America, to the Global War on Terror (GWOT) in Southwest Asia and North Africa.

Mike is also a martial arts enthusiast, who trains in Brazilian Jiu Jitsu and Muay Thai. His passion for martial arts motivated him to become a practicing fight doctor. As one of the foremost experts in both tactical trauma medicine and combat sports medicine, Mike is highly sought after as a lecturer and instructor, working extensively with Mixed Martial Arts (MMA) fighters, law enforcement, and military organizations providing medical care and training. He co-stars on Hunting Hitler on the History Channel.

New to Mind of The Warrior?

MOTW #81: The Dichotomy of Man