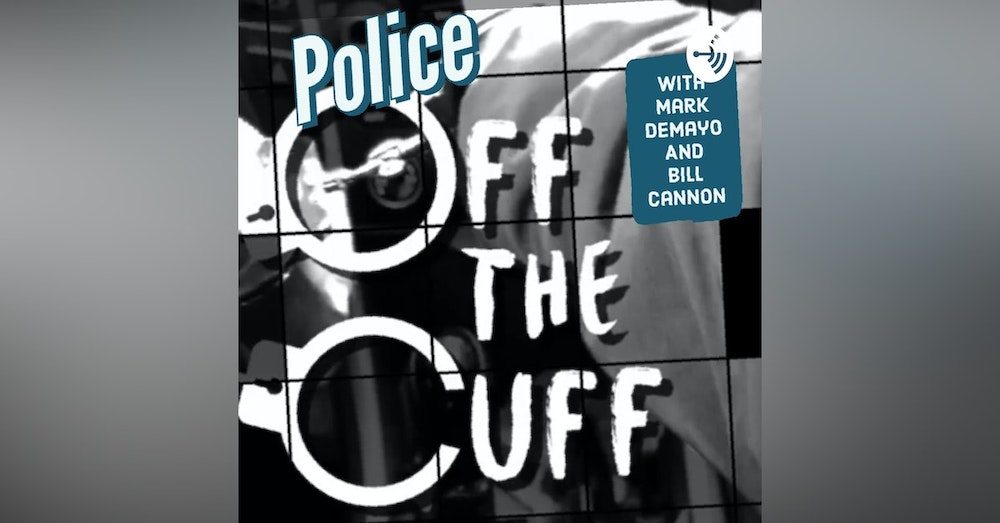 To the Point with Ed Mullins: Edward D. Mullins has been a member of the New York City Police Department since January 1982. On July 1, 2002, he was elected President of the Sergeants Benevolent Association by an overwhelming majority of its members. Early in his career he was assigned to the 13th Precinct on Manhattan’s East Side. After nearly 10 years he was promoted to Detective and assigned to the 10th Precinct in Manhattan’s Chelsea area. Promoted to Sergeant in 1993, he was assigned to the 19th Precinct on Manhattan’s Upper East Side and subsequently transferred to the Detective Bureau in Brooklyn South, where he served in the 67th Precinct Detective Squad, Special Victims Squad, and the Kings County District Attorney’s Office. Mullins learned about labor management as a PBA and SBA delegate in the 13th and 19th Precincts and the Detective Bureau. Mullins is one of four children raised in Manhattan’s Greenwich Village. His father was a longshoreman on the West Side docks, and his mother, Carmen Lopez-Mullins, was a homemaker. He and his twin sons reside in Nassau County. A lifelong believer in the merits of education, Mullins received a bachelor’s degree from Concordia College, where he completed his studies while working as a full-time police sergeant, and a master’s degree in organizational leadership from Mercy College. Additionally, he served as founder and Chief Executive Officer of a successful private security firm in Manhattan, and has attended a variety of educational workshops in security management, finance and labor studies, including those at John Jay College of Criminal Justice, New York University, Cornell University, and Harvard University.  Mike Solan: Officer Mike Solan has worked as a commissioned Washington State Police Officer for the Seattle Police Department since 1999. Since that time, Officer Solan has worked patrol, was a Gang Detective and for the last 14 years Mike has been assigned to Seattle SWAT as an entry team member. Throughout his career, Officer Solan has earned the reputation as being a hard worker and was awarded for Valor and Excellence.  Officer Mike Solan has served on the Washington State Tactical Officer’s Association Board and has taught SWAT tactics across the state since 2013. Mike has instructed hundreds of officers for Patrol, SWAT and Active Shooter operations. Mike holds a national certification as a Less-Lethal Instructor.  Officer Mike Solan has earned the trust from the members of the Seattle Police Officer’s Guild (SPOG) being elected twice to serve on the Board of Directors since 2013. Since this time, Mike was assigned to the union’s contract negotiation team, elected as SPOG’s President, was appointed to serve as President of the Council of Metropolitan Police and Sheriffs (COMPAS) since 2017. COMPAS represents commissioned union members from the Seattle Police Officer’s Guild, the King County Police Officer’s Guild and the Puget Sound Police Management Association at the Washington State Capital. Mike is also the Treasurer of the United Coalition of Public Safety (UCOPS).  Officer Mike Solan holds a Bachelor of Liberal Arts degree from the University of Detroit Mercy where he was a Division 1 collegiate soccer scholarship athlete, serving as the team’s captain for two years. Before being hired by the City of Seattle, Mike graduated from the Oakland Police Academy in the State of Michigan.