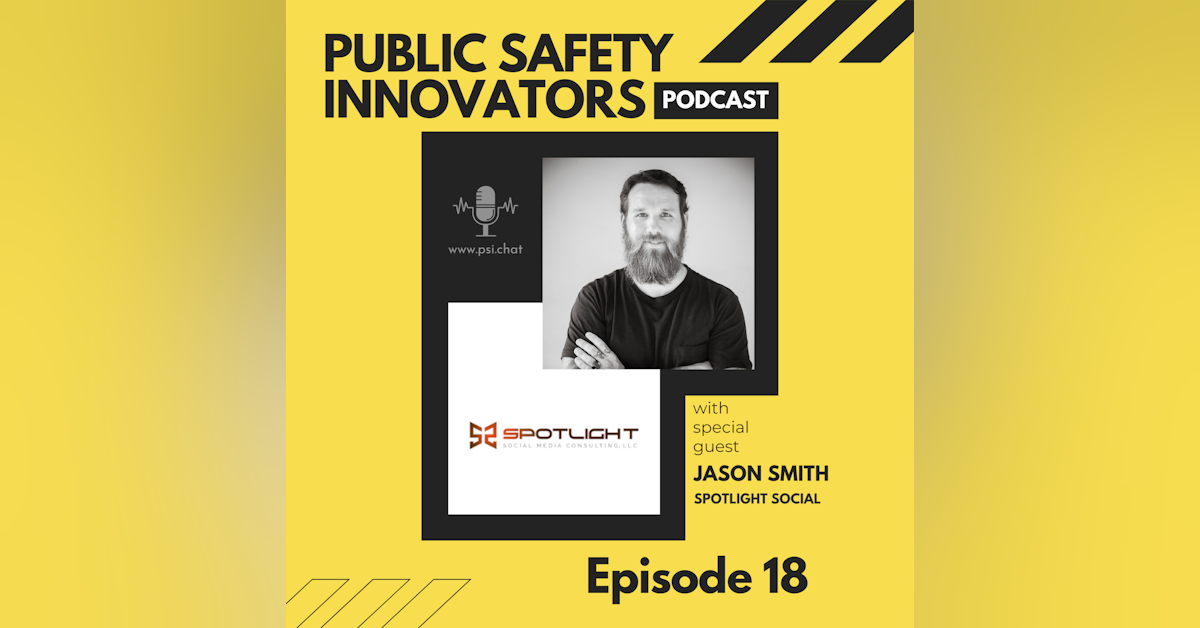 While working some of the most violent streets in America, former LAPD gang cop Jason Smith became the target of a hit from a local gang. Faced with the reality of a decision - remain in law enforcement and risk not coming home one day, or find a new path - Jason discovered his skill at running successful Facebook ads campaigns. Equipped with the same fervor that he attacked gang crimes, Jason set out to begin his own Facebook ads agency and now runs a multi-million dollar business that affords him a lifestyle he never could have attained as a career cop.

Get all links, resources and show notes at psi.chat/018