Today we are joined by retired U.S. Army General Dana Pittard. A former general officer in the U.S. Army, Dana Pittard earned the Hero Award for Suicide Prevention from the Matthew Silverman Memorial Foundation in 2017. The following year, Dana Pittard became one of Savoy Magazine's Most Influential Blacks in Corporate America for his leadership in the defense industry as vice president at Allison Defense.

Alongside leading Allison Defense into three straight years of increasing revenue and growth since joining the company in 2015, Dana Pittard took an executive financial management course at the Wharton School of Business and a corporate leadership course at the Tuck School of Business at Dartmouth College. Previously, he attended Harvard University as a senior fellow for a year. He earned a master's degree from the School of Advanced Military Studies (SAMS), and a bachelor's from the United States Military Academy.

Dana Pittard has also become known for his writing on military subjects. He co-authored a book titled “Hunting the Caliphate,” which is slated for publication in the summer of 2019. He also wrote articles such as “The Armor Task Force in Mountainous Terrain," "13th Century Mongol Operational Art,” and “Genghis Khan & 13th Century Airland Battle.”

New to The Left of Greg Podcast? 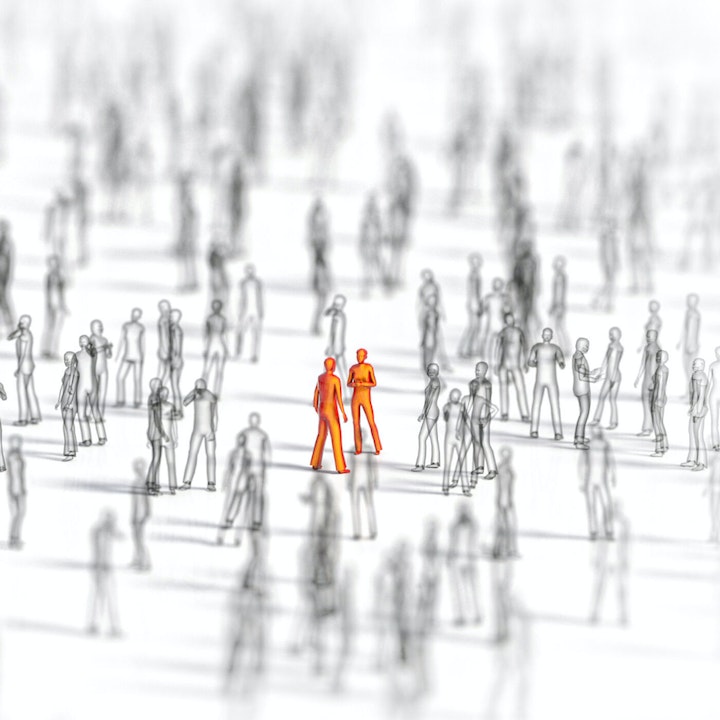 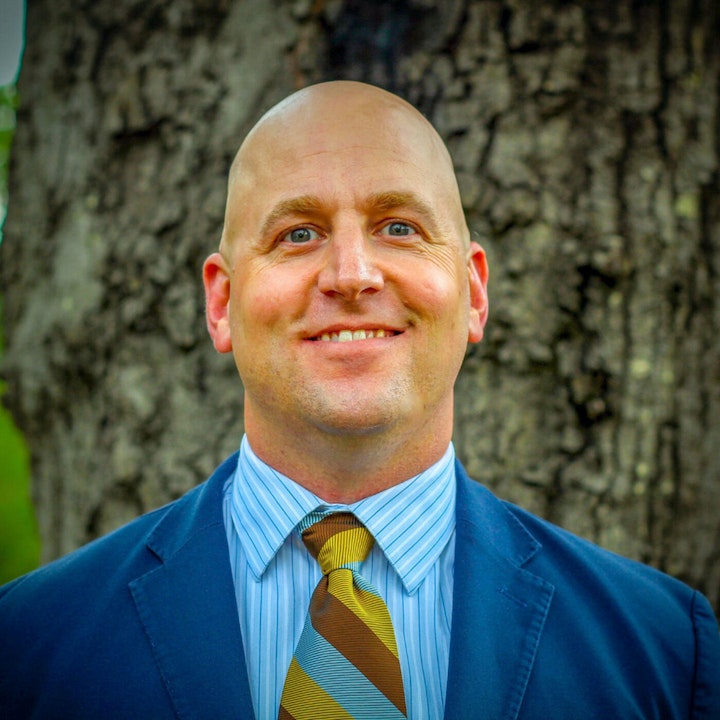 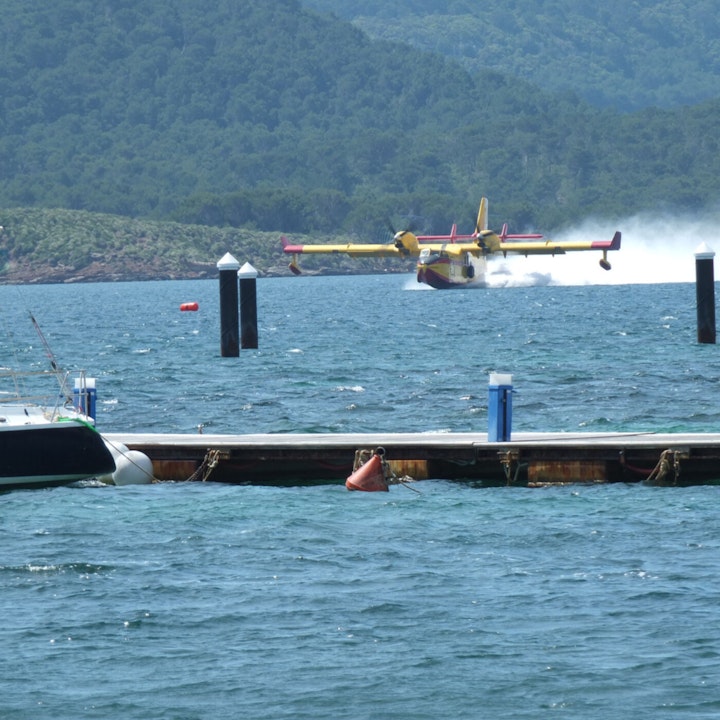 #114: Urban Legends and our Brain Chemistry